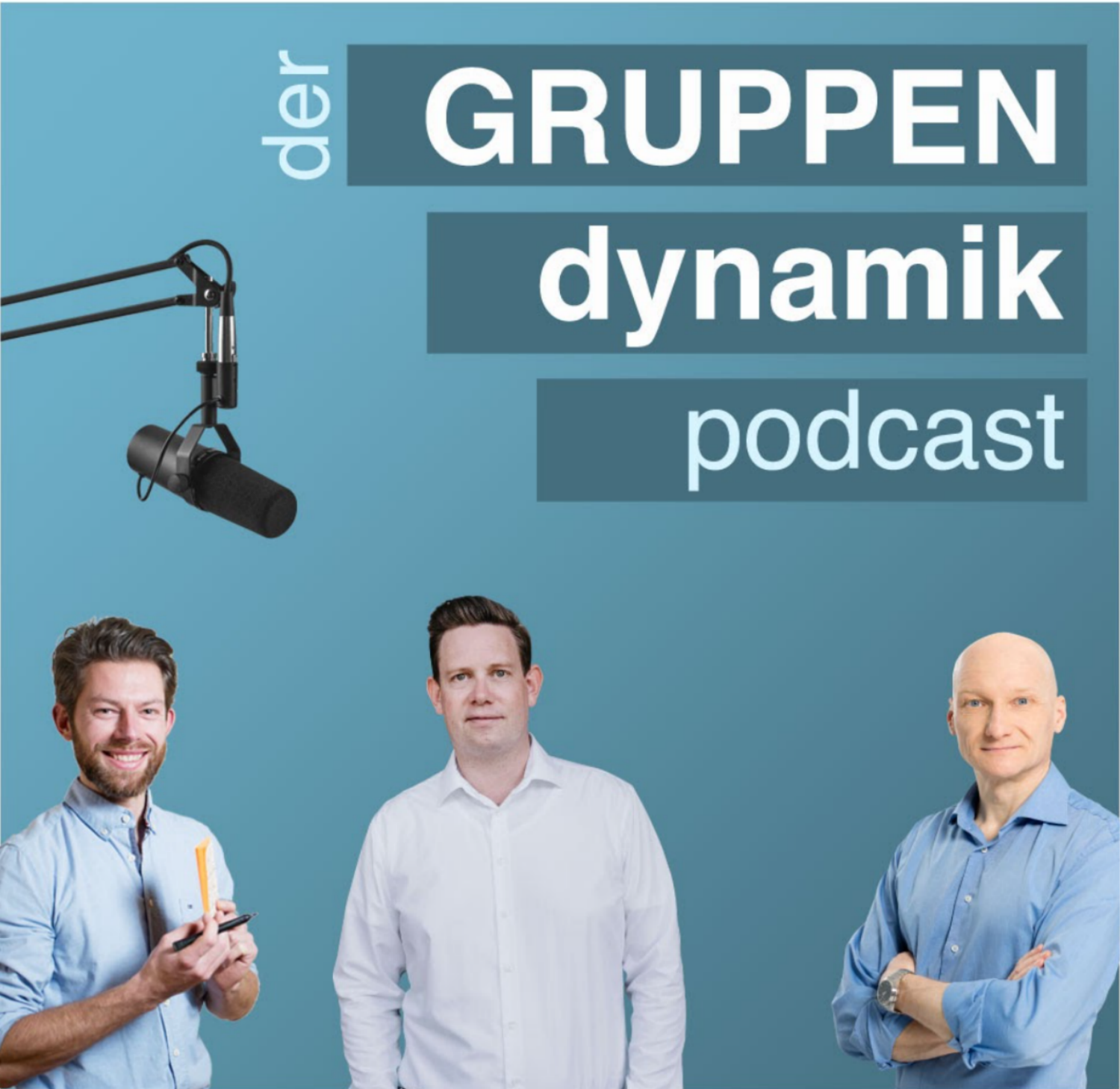 Join the Gruppendynamik podcast on:

Within this podcast we are talking about topics around group dynamics and interpersonal dynamics. We are experienced practitioners and researchers, combining the best of both worlds: theory and practice, so you can rest assured, that we know what we are talking about. If we find other experts in the field, when it comes to a certain topic, we are presenting their ideas in brief.

Some of the episodes are well suited for everyone with a general interest, others are more suitable as a deep dive into certain topics.

In 2004 Juergen Radel earned his M.A. in economic pedagogy, economic/social history and psychology at the Technical University of Aachen (RWTH), Germany. After the completion of his studies he started working in a family owned, global company where he gained experience in various fields of human resources (HR). He focused onto change management, training and development, diagnostics and HR controlling. After having worked in the USA he was responsible for HR Marketing & Campus Recruiting, as well as for the support of all international subsidiaries and their General Managers. He finished his PhD (Dr. phil.) besides his full-time industry position in 2010, at the University of Bremen, in an international PhD program. Between 2011 and 2013 he had been authorized representative (Prokurist) in the Human Resources department of a global logistics service provider. His responsibility included dozens of single companies in 20 different countries, mainly in Asia and the AMERICAS. During the time in the company he dealt most of the time with the HR support of the Board and the Managing Directors abroad. Other topics were HR strategy, change management and leadership development. Aside the full-time positions in different companies he also worked as a consultant and gained experience in growing companies as well as with restructuring companies. Organizations he has worked with, in different contexts, include Accenture, Daimler, Google, SAP, PayPal, Siemens, EY, Rheinmetall and many more. He continually broadens his knowledge and continued his education in institutions like the London Business School, IMD, INSEAD, the Tavistock Institute of Human Relations and the National Training Laboratories (NTL). While offering trainings to different international target groups he is combining practical experience and theoretical frameworks. In 2013 he was appointed Professor for Human Resources and Department Head of HR at the International School of Management (ISM). He also was appointed Professor of Economics and Human Resources at the HTW, University of Applied Sciences in Berlin (Germany, Ranked among the 3 best Business Schools in Germany).